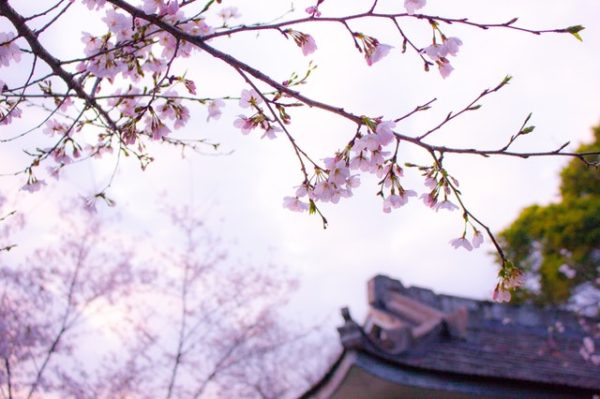 The foundation of modern martial arts stems from deep-rooted Chinese theories and philosophies. Some of the more well-known are the yin-yang theory, the 5-element theory, the 8 primary angles of attack, and the 18 postures. Like the child’s game of rock, scissors and paper, each of these theories has an effect on the other and wins against another given specific timing and situations.

The 5 elements are water, fire, wood, metal and earth. There are productive consequences in the 5-element theory as well as destructive elements and these theories have been used in the strategies and tactics of the martial arts for healing and self-defense for thousands of years. A basic understanding of the productive cycle would be:

While the destructive side of the equation would be:

The analysis of this flow chart and the understanding of which techniques or principles are beneficial and which are harmful is the root of most of the healing and martial arts systems from China. These same principles can be used in everyday life for the accomplishment of goals and objectives as well.

To understand the reason why one is taught certain techniques in the dojo, all one has to do is study the classics and the principles will become evident. To break down a complex problem into small workable pieces allows a person to begin to overcome the situation. The 5-element theory allows a person to see situations from the perspective of smaller yet integrated challenges, and to begin to see the outcome before it happens.

For example, a person that has a very strong earth element is a person that is used to serving others and it is something they do without complaint. They are at their happiest when they are helping others with one thing or another. This rushing around looking after other people could lead to a feeling of emptiness or being unfulfilled in oneself because of all of the energy and time taken up by other people.

The wood element, however, describes a person that has the characteristics of someone who is well motivated and organized, someone who is a scrupulous planner. Perhaps this individual might be self-employed or a director of a company, someone who is used to having things mapped out ahead of them. These are people who like to be pushed and to have their abilities tested and stretched. A wood element will be totally dedicated to anything that he or she pursues. This can be taken literally to the point where that person would lay down their life for a beloved person or cause. So, individuals that were heavily influenced by the earth principle began to find themselves feeling uncomfortable with all they are doing for others as too much of a sacrifice of themselves, they would need only to apply more wood activities into their lives to rectify the situation.

The understanding of the many forces at work at any given time and how we can manipulate outcomes by trying to stay balanced amongst all these elements is one of the major goals of any martial artist.

Like a sailor trimming the sails, the modern martial artist uses these ancient principles to stay balanced on the path towards his goals and objectives. Understanding the counters and correct applications of these principles is one of those major steps toward martial arts mastery.