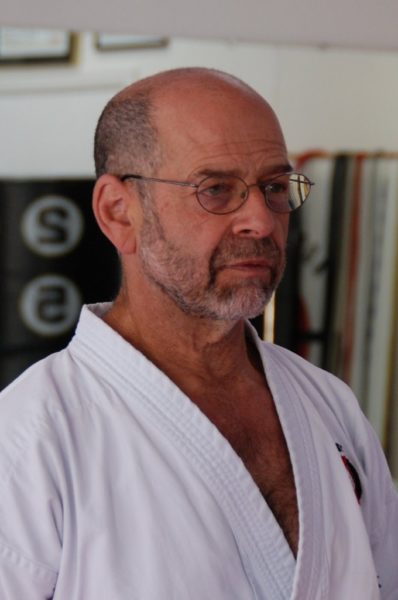 One of the precepts and arguably the most important and misunderstood precept of Bushido is rectitude. Rectitude can be defined as “right thinking”, “moral thinking” or righteousness.

Anyone who subscribes to the Code of Bushido would have to believe strongly in “right thinking”. Rectitude really is an umbrella term that lays over the top of integrity, morality, courage, honesty, loyalty and obligation.

A well known Samurai described it in this way: “Rectitude is the power of deciding upon a certain course of action, in accordance with reason, without wavering; – to die when it is right to die, to strike when to strike is right.”

Another speaks of it in these terms. “Rectitude is the bone that gives firmness and stature. As without bones the head cannot rest on the top of the spine, nor hands move nor feet stand, so without rectitude neither talent nor learning can make of the human frame a Samurai. With it the lack of accomplishments is as nothing.”

Even in the last days of Feudalism when the Samurai class fell into a life of leisure and dissolution the term Gishi (a man of rectitude) was considered to be superior to any other title of accomplishment or learning.

A derivation of rectitude is Giri, which literally means “the right reason” but is often thought of as obligation.

My interpretation of the precept of Rectitude and how it fits into and guided the life of the Bushi and to some degree the martial artist of today is fairly straight forward. We think and therefore act based on our core values. Much as organized religion gives us the structure meant to guide our lives, so does Bushido.

Think right and do “good” along with demonstrating the tenderness of the warrior.

Rectitude is another concept that leads us down the path of martial arts mastery.