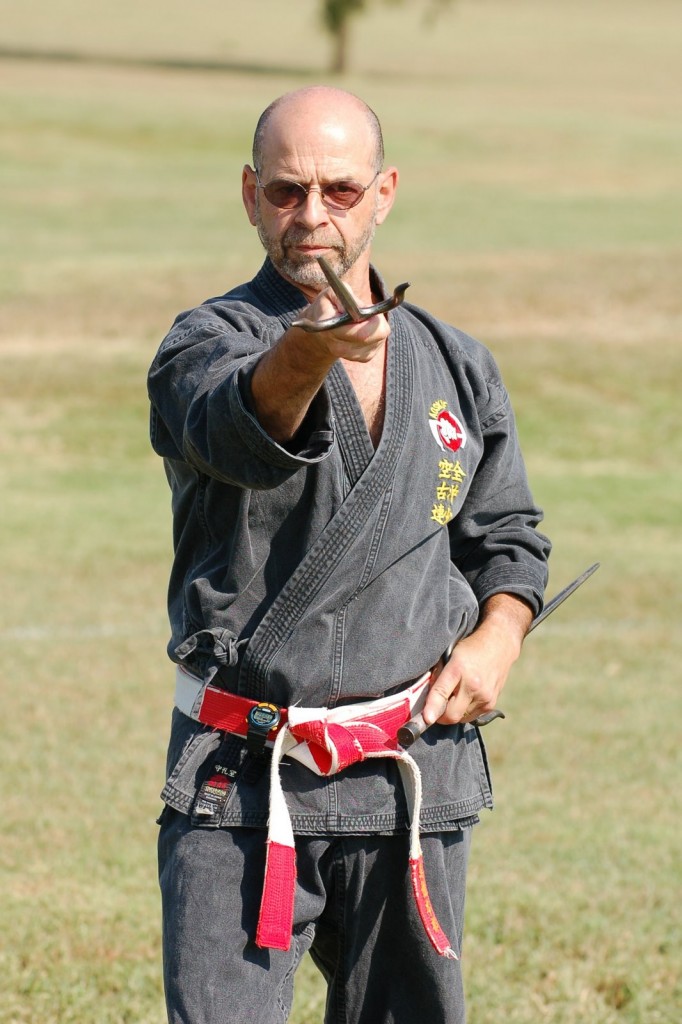 The first of the precepts is rectitude or “right thinking” but arguably the precept that precedes and is the foundation for all the others is Courage. Without courage none of the other precepts could or would be acted upon. Courage is not reckless but thoughtful. It is often doing what one fears despite the fear, in the cause of good.

The Samurai did not see courage as a virtue, unless it was used in the cause of righteousness. So, it absolutely has an ethical component.

Confucius defined courage in his typical way of telling us what it is not. “Perceiving what is right,” he says, “and doing it not, argues lack of courage.”

On the other hand, foolhardy daring or as Shakespeare called it “valor misbegot” was not worthy of being called courageous behavior. In the precepts of the Samurai, death for an unworthy cause was called a “dog’s death.” A prince of Mito said, “To rush into the thick of battle and be slain in it is easy enough and the merest churl is equal to the task,” but he continues, “it is true courage to live when it is right to live, and to die only when it is right to die.”

Valor, fortitude, bravery, fearlessness, and courage are common enough terms that we all hear and aspire to. Once again none of these terms allude to reckless, self-destructive behavior. All of these terms are based on the concept of “doing what is right when it is right to do it.”

In the modern world we seldom come face to face with a life and death situation but we often come upon moral and ethical dilemmas. Arguably it is of utmost importance for us to use courage in the cause of right. This also means that it is courageous and ethical to do the right thing even when no one is looking. 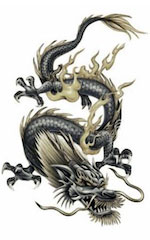 We should learn from the Code of Bushido to live life courageously with rectitude (right thinking), which leads to right doing and right living.

The Bushi of old understood that life was precious and to die for a noble cause was indeed the right path for a warrior. But dying unnecessarily was a waste of life and not the honorable way of Bushido.

Defending truth and justice is difficult and especially in life and death situations. The courage and bravery to stand up against injustice and even being willing to sacrifice one’s life for one’s family or country is the mark of a true warrior and what makes our nation and community strong.

Whether we are talking about the tenacity of warriors of old, or our fighting brothers that are in foreign lands today, let’s hope that our nation is always, “The Home of the Brave” and that WE can always live up to the slogan individually and collectively.

Courage is one of the precepts of Bushido but it’s also the hallmark of a true warrior.