As a System of Ethical Behavior

I have been asked to review and re-present the Code of the Samurai so over the next several weeks I hope to discuss the Code of Bushido as it fits and impacts the modern martial artist. In some ways it seems highly unlikely that a system that was developed in Japan’s feudal period, for warriors concerned with life and death situations, would be fitting and appropriate for the 21st century martial artist who’s more concerned with staying active and physically fit. Arguably many of the situations that we face today are not life and death but we can find ethical solutions to daily dilemmas by adopting the value system as addressed by the Code of Bushido. 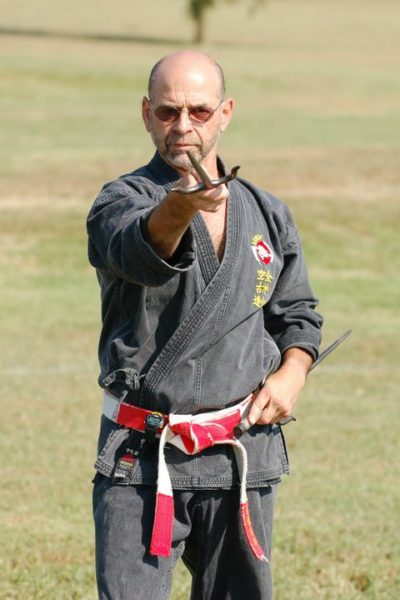 The following are the precepts of the Code of Bushido.

The Samurai of old understood the need for standards of behavior, specifically as it was needed to guide the growth of character in a class of citizenry that had extreme power and almost total domination of the classes beneath them on the societal ladder. Without the code of bushido, the wholesale murder of members of the merchant and peasant classes of ancient Japan would or could have been rampant. It was understood and accepted by all that a moral code of ethical behavior was a necessity.

Today we are a society bound by laws and statutes. It seems less important to us if something is moral as long as it is legal. Bushido tends to reprioritize behavior by placing morality first.

We as followers of Bushido recognize the inherent responsibility of possessing strength and power. We’ll discuss this more as we look at giri or obligation.

Today’s American society (possibly other societies as well) struggles with a lack of direction, goals, long term planning and ethical behavior. We have difficulties with work ethic and integrity in general.

As martial artists we hold ourselves to a higher standard than most “civilians”. We are often leaders in our communities and role models for others. The attempt to adhere to Bushido as a guide to ethical behavior is a valuable direction for us to take.

One of the things I’ve seen very prominently emerging over the last few years is that parents are now bringing children to us, not so much for Karate training, but more to develop their social skills, attention, self concept, courage and integrity.

This certainly seems to indicate the need, in our society, for a code of conduct that supports and enhances the values that are taught at home, school and in our religious institutions.